Become an investor partner of FollowLeadLOVE and take part in the movement.

Why Invest in a documentary film project?

In the last few years, documentary films are earning more and being shown more in mainstream theaters and multiple streaming platforms such as Netflix, Amazon, Hulu, Disney+, Paramount+, and Apple+ just to name a few. Dan Cogan, owner of Impact Partners that produced hit documentaries “Won’t You Be My Neighbor” and Oscar winner “Icarus” stated that, “We are in a Golden Age of Documentary filmmaking and there has never been as great storytelling in nonfiction film as there is today.”

That said, this is an opportune time for a veteran or new film financiers and investors to really consider making an investment in a documentary film such as FollowLeadLOVE. Documentaries (non-fiction) are generally much cheaper to make compared to fiction (scripted) film projects, so it makes sense that it has a higher Return on Investments (RoI).

By having independent status, the production company behind FollowLeadLOVE reaps the benefits available to independent productions, such as discounts in locations, camera packages, and special forex rates, while still allowing us to maintain the highest production values. This means the investors will benefit from a film that has the appearance of costing more than it actually does.

Be part of the change

By becoming one of the Investor Partners to this film, not only you are connecting and engaging with multicultural audiences but also you stay relevant and be part of a thriving community of documentary film investors who know that film audiences worldwide are rallying to see socially diverse film projects like FollowLeadLOVE.

It is also important to be aware on how the film industry is now being forced to tackle the reality that the massive Multicultural Market segments of Black, Latino, Asian & LGBTQIA + non-binary audiences continues to grow steadily with no indication of slowing.  With FollowLeadLOVE looking into the story of a Queer African-American and a female Asian just creates a better pathway towards a higher RoI for its present & future investor partners.

Thank you! Your submission has been received!
Oops! Something went wrong while submitting the form. 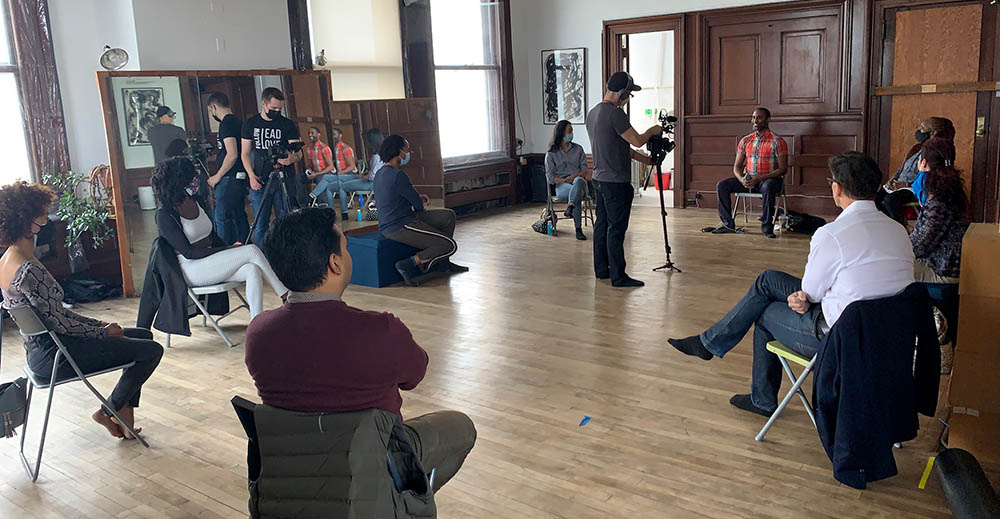 A meeting attended by 7 of the well-established, experienced, and Award-Winning Dancers, Choreographers & Broadway Performers
READ MORE > 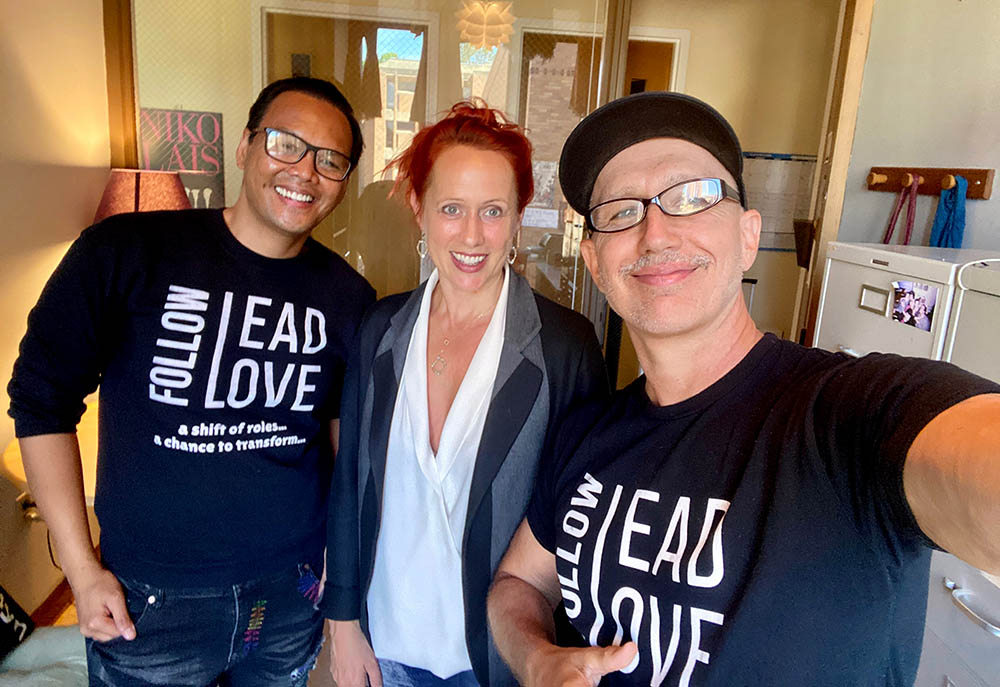 An Interview with Dr. Juliet McMains, author of the book Glamour Addiction: Inside the American Ballroom Dance Industry