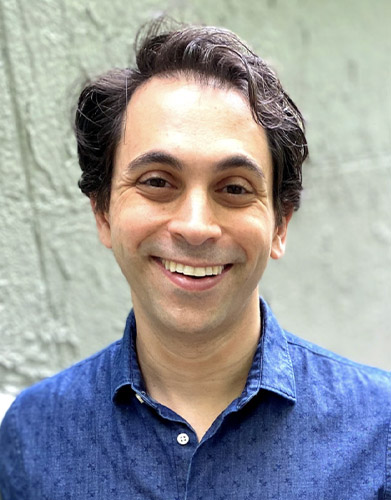 David earned an Emmy nomination for composing the music to the song “Eat Shit, Bob!” which aired on HBO’s award-winning Last Week Tonight with John Oliver. On Broadway, David’s work has been heard as dance arranger for the Tony-nominated musical adaptation of Beetlejuice and the celebrated musical comedy Disaster! He also provided additional orchestrations for the Broadway bio-musical Sondheim on Sondheim(Grammy nomination).

David has an ongoing collaboration with six-time Tony Award winner Audra McDonald, regularly providing orchestrations for her concerts and albums. His work can be heard on both Audra McDonald New York Philharmonic: Sing Happy and Audra McDonald: Go Back Home. His orchestration of the song “Somewhere/Some Other Time” was performed at the 42nd annual Kennedy Center Honors.

Other works as composer include Game On: an interactive game show musical (premiered at Pittsburgh C.L.O), Our New Town (production at Wagner College),  Golden Lotus (Workshop through Broadway Asia), Surface (Ballet Commission through Dallas Black Dance Theatre) The Mysteries (Marathon plays in 2014 at The Flea), All God's Creatures (feature-length film), Dora the Donor (short film). He is a Usual Suspect at New York Theatre Workshop, a member of the Television Academy, ASCAP, and The Society of Composers and Lyricists.  David earned his master of music degree in choral conducting from Carnegie Mellon University (under the tutelage of Dr. Robert Page) and a self-defined bachelor of music degree from The Hartt School. 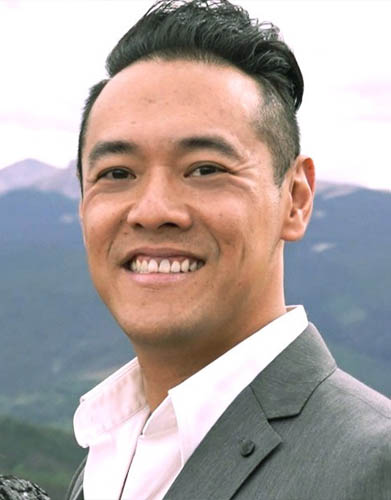 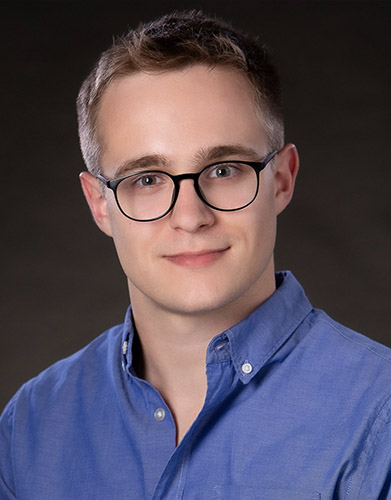 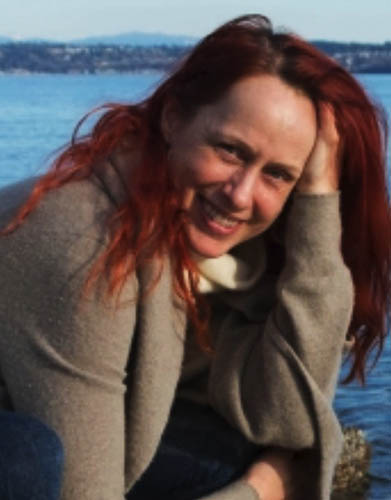 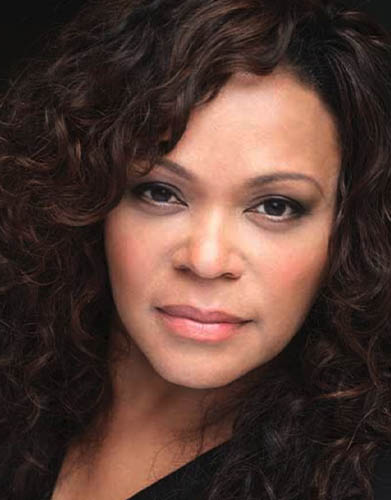 2-­time Clio Award winner for her choreography and has worked with producers and directors at MTV, NBC, HBO, BBC, and Walt Disney.